Chadd Hafer has been CP10’s full-time pastor since 2014. Over the past 30 years he has ministered in numerous churches in Australia and the USA. He studied in the US and graduate from Moore Theological College in 1997. 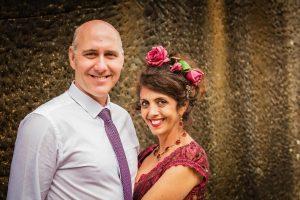 Chadd first came to Australia over 20 years ago as the preacher on evangelistic tours with Christian basketball teams and Christian music groups. During the early 1990’s, he was teaching Scripture in a Gold Coast high school. One of the students he taught is now our youth pastor Andrew Bardsley! Another blessing from this ministry was that Chadd taught alongside a lovely young lady called Parisa. The rest is history. They married, and today have two grown up kids: Savannah and Noah.

Chadd is eclectic. In Chadd’s garage is a gym – he’s a fitness freak. In the kitchen, he puts together some mean Vietnamese rice paper rolls. In the forest, he once worked as a woodchopper. In the Blue Mountains, he helped Parisa run their vintage goods store, Frou Frou Old and New. In Koorong, you can find his animated children’s DVD series, The Treasure House.

Chadd’s ministry motto is based on Galatians 5:6 “All that matters is faith in Jesus Christ, expressing itself in love for one another.” Therefore, Chadd is passionate that non-salvation issues don’t overshadow our unity and faith in the gospel.

Why don’t you have a chat with Chadd? There’s sure to be lots you can talk about! 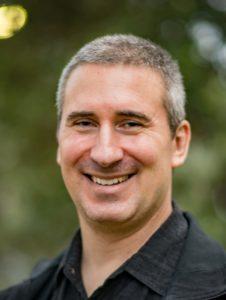 He was born in Buenos Aires, Argentina. He moved to Sydney when just a baby and grew up around Parramatta. He is a graduate of Sydney Missionary and Bible College.  Before serving us at WSCCC, Ariel worked for 12 years at St Jude’s Anglican Church in Carlton, Melbourne as the youth and young adults minister.

Ariel feels so blessed to be forgiven in Jesus because he knows what a sinful man he is! He also loves being married to Kirsty – his beautiful country wife – and is the father of three gorgeous girls and one adventurous boy. He also enjoys movies, books, chilli and eating lots of meat.

Ariel also happens to be a walking quadriplegic (central cord syndrome) after an accident in 2012. He has a prayer blog which his wife faithfully updates once a month. You can click on the link here. 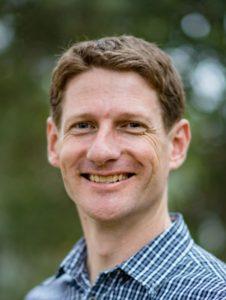 On the outside, Andrew looks like a regular north coast (Ballina!) surfie. But on the inside, Andrew is a nerdy academic – he loves to read and research. Now that he has finished a Master of Divinity (at Sydney Missionary and Bible College) and Master of Arts (Theology), he’s doing further study.

Andrew also has a BA and DipEd and was a high school visual arts teacher. He loves to use his creativity to come up with imaginative ways to explain God’s amazing message of freedom in the Bible.

Andrew is married to Krissie, and they have three young children.